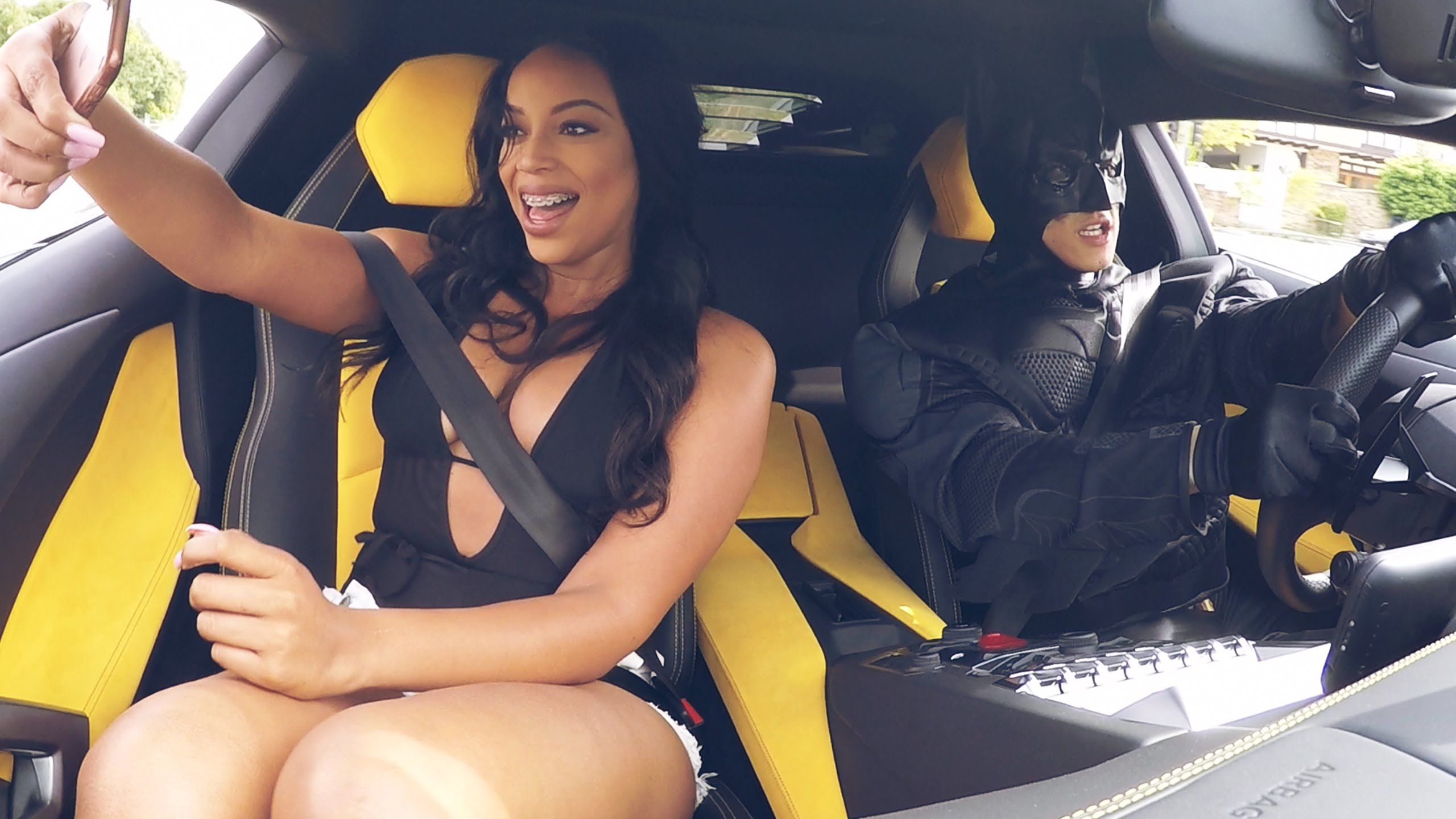 If by any chance you have crawled from under a rock and don’t know what Uber is, here’s the short version, this thing allows everybody to be a taxi driver in order to make some money on the side with his own vehicle.
On this prank video the unsuspecting Uber costumers are expecting Ming to show up in a Prius, but instead they get Batman and guess what, he drives a Lamborghini Aventador and claims that to him this is a Prius.
Josh Paler Lin is the prankster behind the mask of Batman and he is so into character that he even yells out to kid “Listen to your parents and Don’t Do Drugs”. Watch this funny video and see the priceless reactions on everybody’s faces when he shows up. 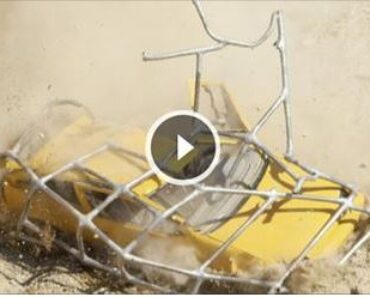 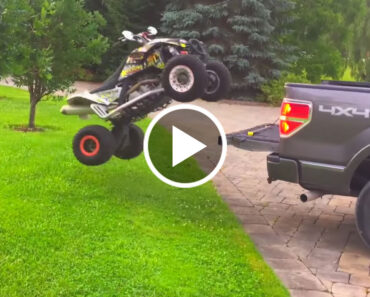 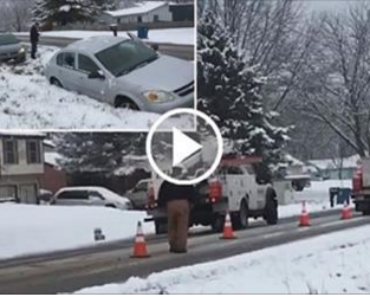 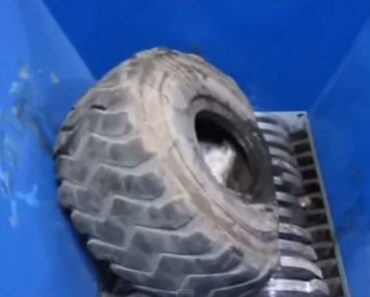 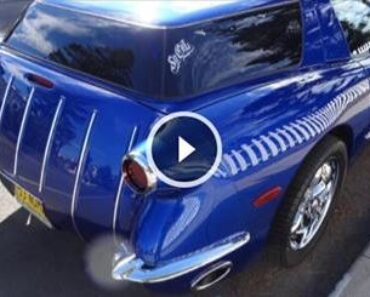 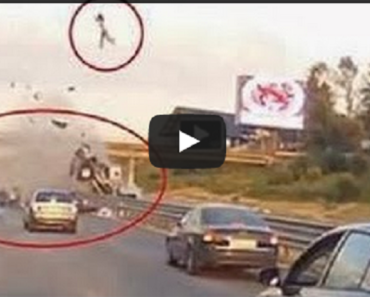