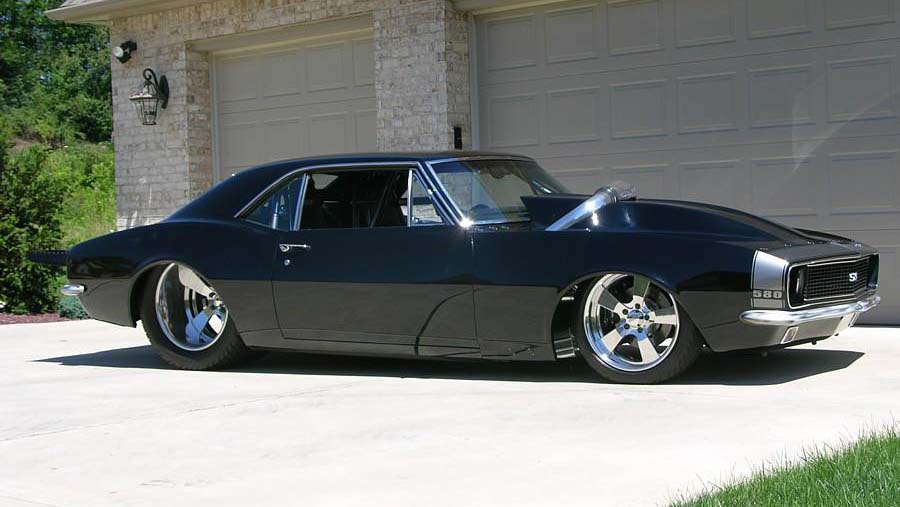 3000 HP Monster – The Procharged BBC!
This 3000 horsepower at 8100 RPM and the 1900 foot-pounds torque monster is created by Steve Morris that comes from Steve Morris Engines in Michigan, and it is made for Tony Braglio from Top Sportsman. The engine is very far from the standard, and it has F-3R-136 from ProCharger and inlet balls from ProVolute.
They are placed on the front part, and that is opposite to the plumbing of nitrous guns. The engine is 540 Cu. In. large block that is made of iron. The crankshaft is from Callies, pistons are from Diamond, rocker arms from Jesel, cylinders are 14.5 degrees large and from Brodix, oil pan from Moroso, and blow off valves that come from Turbosmart USA.
The intake manifold is produced by Morris like the jewel of the whole creation. It is designed to provide a low profile and a good performance to the ProCharger. To get that big power output were implemented 16 fuel injectors from Moran Motorsports, splitting between 500 lb / hr and 325 lb / hr methanol, which you can find it at the fuel pump from Waterman. For the engine tuning was charged HolleyDominator ECU. One of the top requests on the engine is that it is reliable, because there aren’t too many large breaks between the Top Sportsman’s adjacent races.
Because the vehicle doesn’t use methanol, the intercooler doesn’t have a job and that helps keep the weight at low level. Morris has made some big improvements of the Sick Seconds for the Drag Week of Tom Bailey and that also had a reflection in the other orders. The most important upgrades are Bragilo valve train that is the same like the engine of Bailey, the long interval between the services and the actuation of the valve train.
This monster sounds amazing when tested on the dyno, but what else could you expect from 2955.9 horsepower? 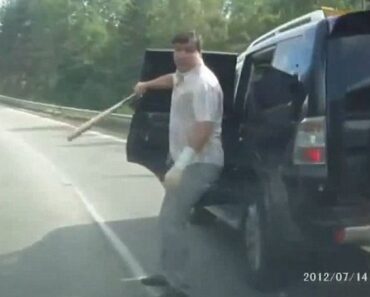 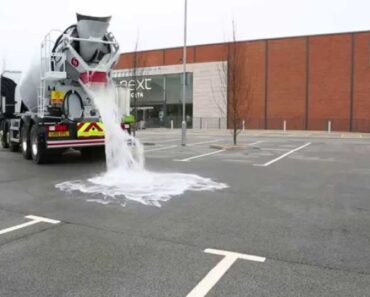 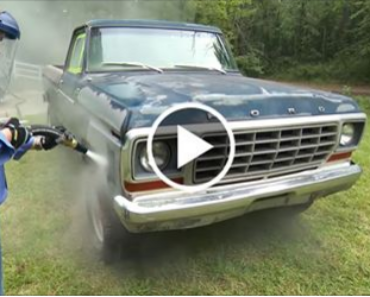