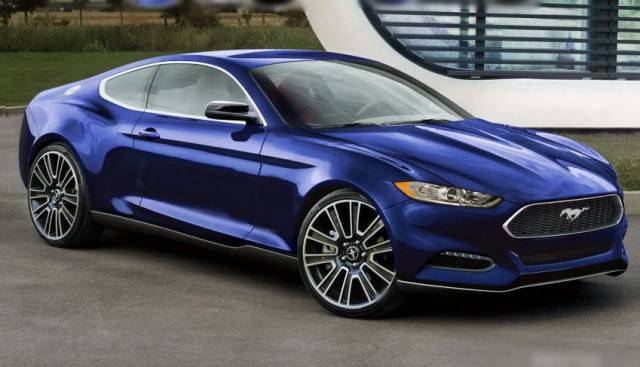 This past year has been an up and down graph for the sales of the new Ford Mustang, and although in general its outselling its biggest rival the Camaro, it appears that the company with the blue oval badge is not planning to give up the No.1 place in sales in the next year.
This is why rumors say they will have a brand-new model for 2017 and we have collected all the information that we could get on it in order to keep you informed about it and stay ahead of the game.
Once again, they have not opted for a huge change, but rather polishing the already great product they have in order to keep it ahead of its competitors, so do not expect any extreme changes in the following model-year. This might be far-fetched but we might even go as far as blaming the technology giant Samsung, since after his debacle with the rushed Note 7 phone that started self-incinerating, manufacturers are slowing down the usage of brand new technology until they’ve had time to properly test it before installing it in their new products.
On the topic of new technologies, we are happy to announce that according to Ford leadership, all the new models will be getting the option (free in some models) of wireless charging technologies, which we are sure will be welcomed amongst android users, since most of the new Android flagship models offer Qi (the wireless charging standard) charging as standard, and this will integrate great with the newest entertainment system MyFord.
Now you can have you phone connected via Bluetooth to your vehicle, and at the same time charge it without the fuss of wires and chargers and cables, well done Ford, well done!

2017-Ford-Mustang-FCI-8
2017 Mustang
2017 Ford Mustang render Image from Internet
2017 Ford Mustang Concept render Image from Internet
2017 FORD MUSTANG EXTERIOR
The beauty is in the eye of the beholder they say, but there is only so many that will need to use this mantra in order to defend the esthetics of the new Mustang, since from what we can see in the photos this is one good looking muscle car.
The new spoilers and lips really show that the aerodynamical engineers played their part in designing the new vehicle since many of the carbon fiber spoilers serve a real purpose, and are not bolted with the sole purpose of making the car look good, but they actually serve a purpose in getting the air to slide more efficiently around the vehicle and create less drag, in order to help with stability at high speeds. 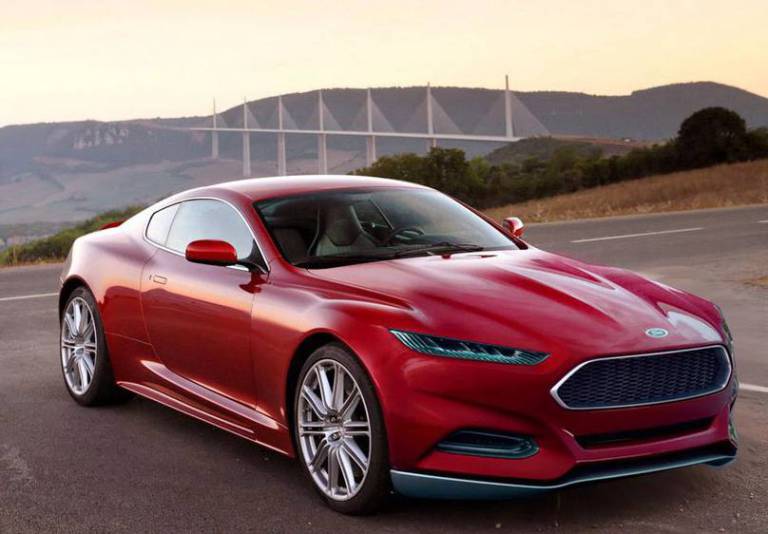 Starting with the last model, Ford made a bold decision to offer the same car world-wide which we all knew meant that they would have to make some sacrifices in order for the car to appeal to more markets than ever before.
What this meant for the engineers is that they had to find a way to install a very efficient 4-cylinder engine to meet the low emission standards of some European countries where they rely on heavily taxing big engines in order to “save the planet”.
In order to keep them in check, a small 2.3 Liter turbo charged engine named EcoBoost, will be residing under the hood of this American legend, but the 310 horsepower that it produces will make sure that it doesn’t feel neutered.
The rest of the engines will be more to our liking and they are the already well known 3.7 liter V6 and the more powerful 5.0 Liter V-8 that will be reserved for the GT version of the vehicle.
The V-6 may not win all the street races since it is supposed to have around 300 horsepower but it should provide enough thrust to have tons of fun for the reasonable price of about $23 grand, something not too many of the competitors can achieve. 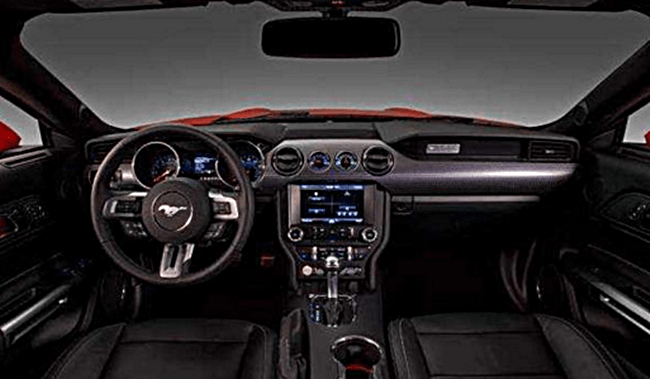 If the pedal to the metal style of driving is closer to your liking than the V-8 should do just fine for your engine choice. This engine will initially hit the showrooms in the $40.000 GT version and will be able to pump out 435 horsepower, but everybody knows that that number will increase as special editions of the vehicle start popping up all over the lineup.
Stay tuned for more information that we will be first to announce as soon as Ford makes them official, since most of these specs may appear to change as we get more precise information confirmed by the manufacturer. 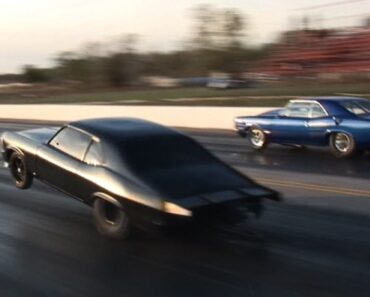 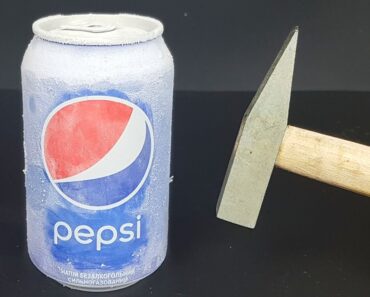 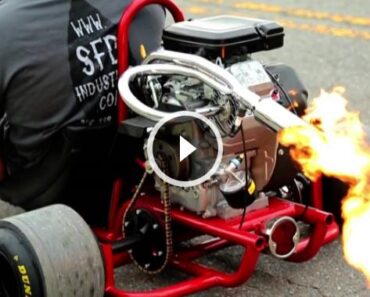 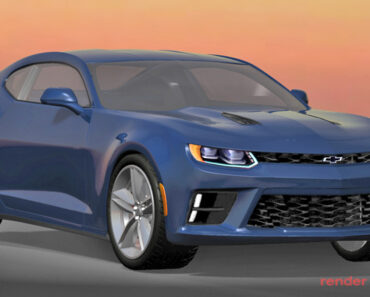 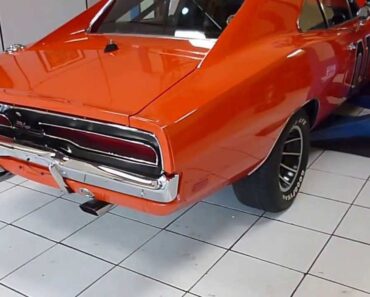 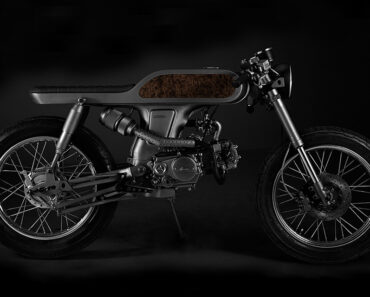