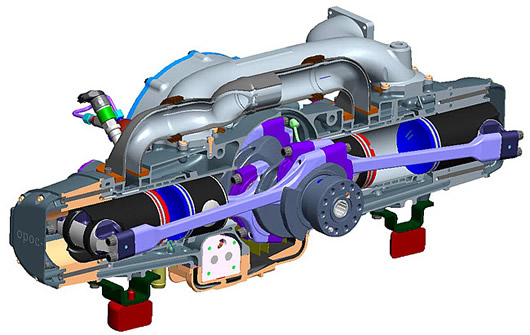 OK
We are all familiar with the current most popular design for an engine which also called the OTTO engine since the basic principle was designed by Nikolaus Otto in 1876 as a stationary single piston engine from which all modern engines derive its basic design principles. As you know each cylinder has a piston in it which compresses the air fuel mixture which explodes and then the gasses are expelled thru the cylinder head.
Well, the so called OP OP engine actually has two pistons in each cylinder that move opposite from one another creating compression and explosions without the need of a cylinder head, which leads to more efficient performance. Check out the video and see more of how this new engine that is being designed is supposed to revolutionize the way we built engines these days, or maybe it will be just another great idea on paper like the Wankel (rotary) engine. 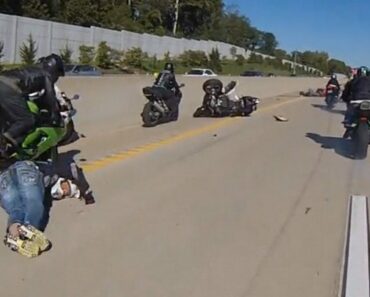 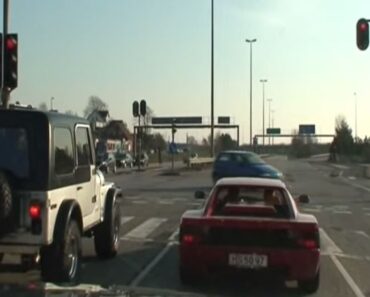 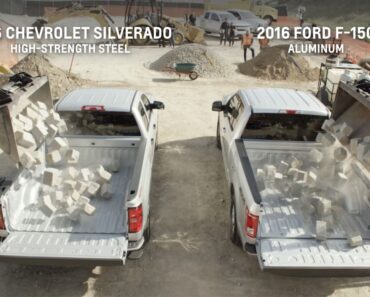 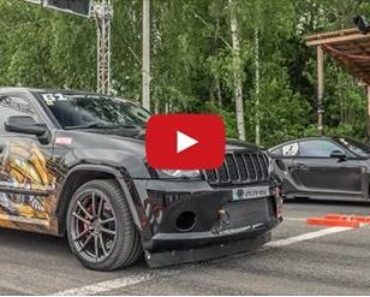 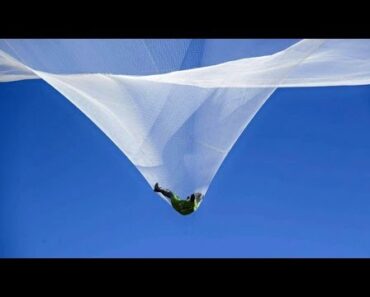 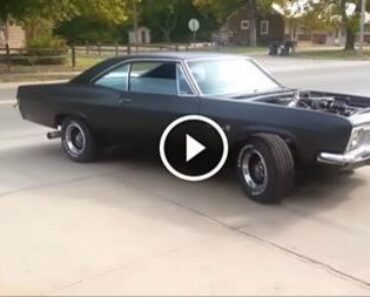