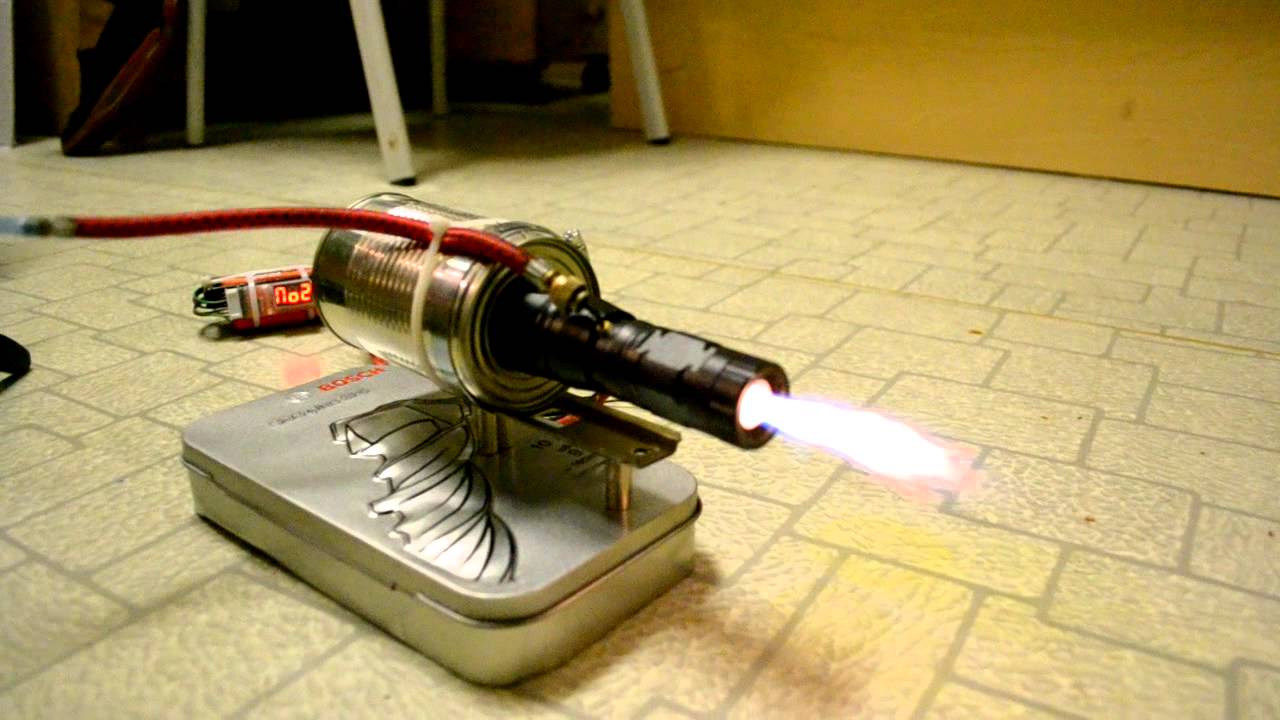 On August 27, 1939, History was made when the HE 178 took off for the first time from the Rostock-Marienehe airfield. This was the first eve flight of an aircraft that was powered solely by an jet engine. Although the first patents for this type of engine were submitted on 16 January 1930 in England by a RAF Cadet Frank Whittle. Whittle’s patent pictured a two-stage axial compressor feeding a single-sided centrifugal compressor but at the time the British government was not really interested in such technology so this led to a slow or almost no development of this type of engine.
Nowadays there are people that can actually make this type of engines inside their garage, and they actually do this regulary. This time we bring you a video of a miniature homemade electric jet engine created with very basic tools and supplies. Watch how a guy makes something spectacular in his home. 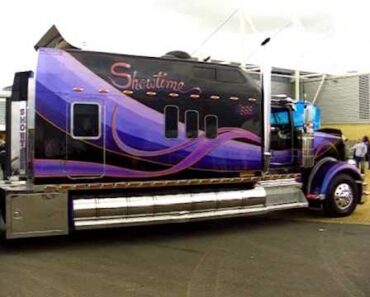 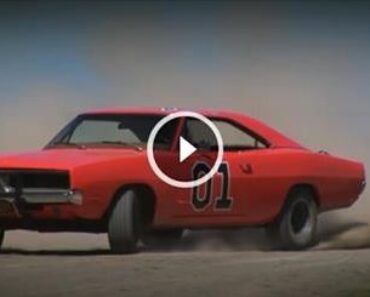 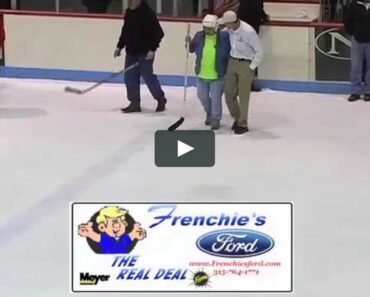 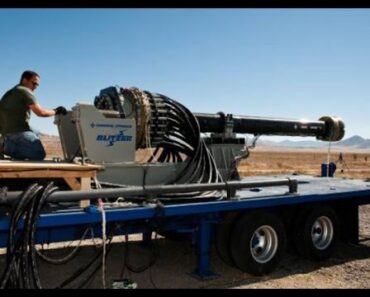 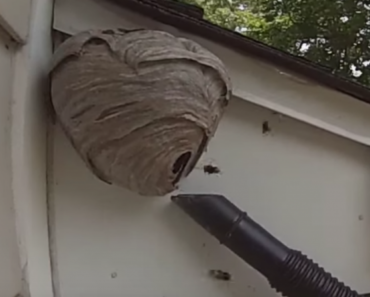