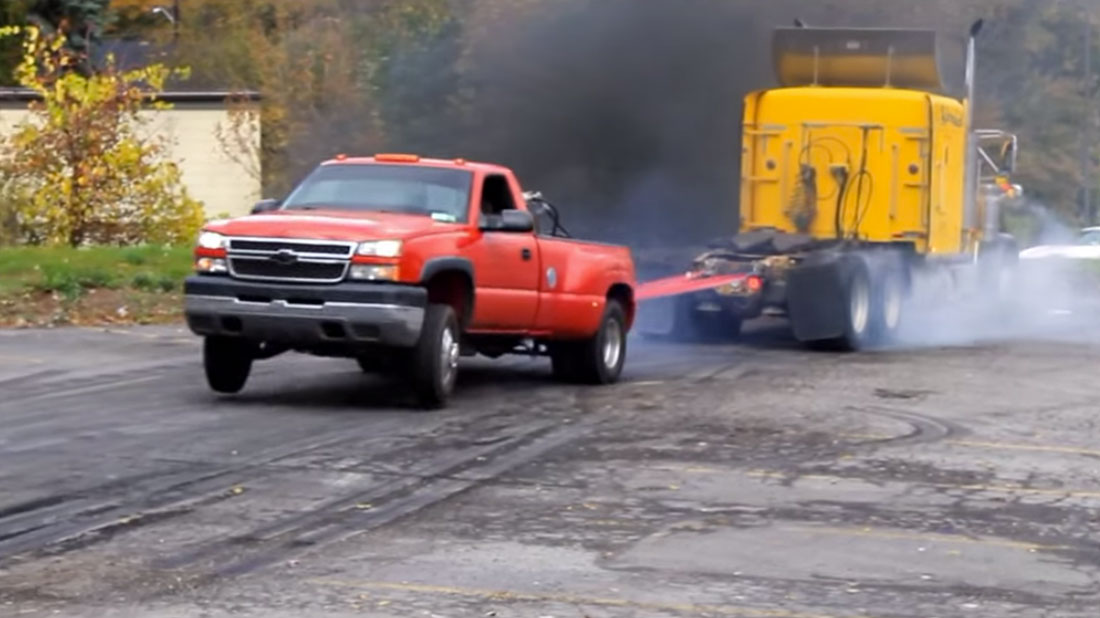 Tug of war – Chevy Duramax against Semi Truck!
Can you think of a tug of war between a semi truck and pickup? The good thing here is that some people are crazy enough.
This semi truck diesel power delivers 560 HP and 1850 lb-ft of torque, according to Popular Mechanics. The semi truck should have won hands down because actually the torque moves the vehicle.
This 2015 Chevrolet Silverado 3500 HD, according to the Chevrolet site, under the hood has a 6.6 liter Turbo-Diesel V8 engine that delivers 397 HP and just 765 lb-ft of torque.
When we are looking at the difference in torque and horsepower between these two vehicles, it looks like the pickup would win the tug of war. But the less obvious clue here is the surface. The dirt, soft surface lends itself to the pickup truck rather than the semi truck.
We don’t know if the Duramax pickup truck has a 2WD or a 4WD drivetrain, and it really is not important because the front wheels of the pickup are mostly off the ground. A semi truck shouldn’t leave the pavement. They are built for just one purpose – to transport goods along interstate roads, highways and streets. But it looks like the big difference in torque was overcome by the pavement where this tug of war happened. We want to watch this tug of war on a dry pavement. 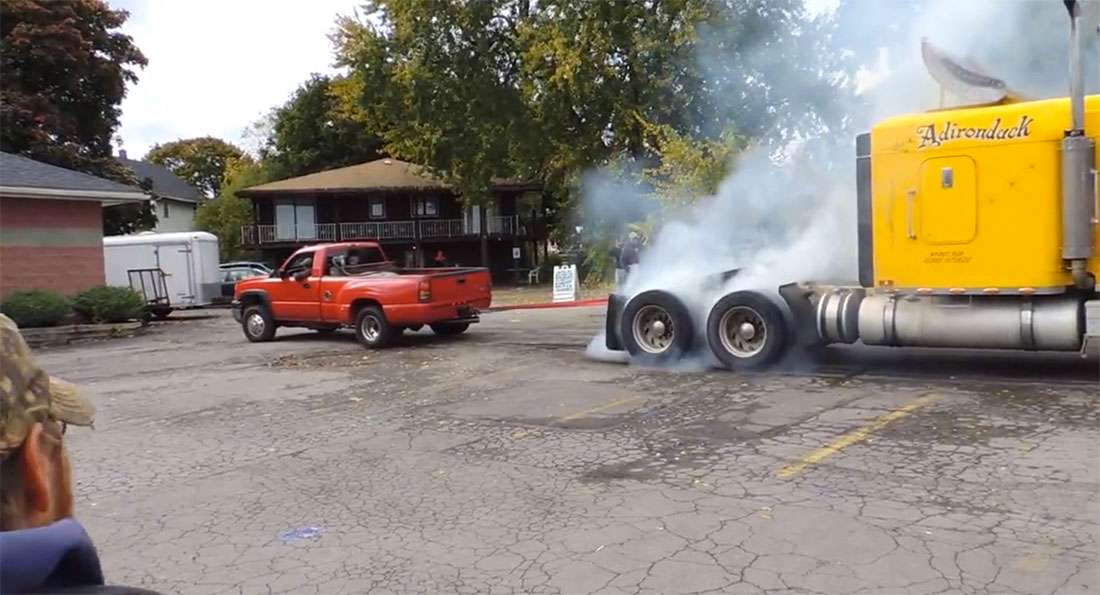 What is it about the suspension on the Duramax that allows it to overcome more than twice than the amount of torque? It all begins with the trucks brain. The suspension is an independent front suspension. And also a multi-leaf suspension for the rear. The interesting part starts with the StabilitTrak Electronic Stability Control System that is mated with a Tracktion control system that is a standard on the Duramax trucks. The Chevy Duramax Super Trucks are equipped with an electronic Trailer Sway Control that modifies the performance of the truck based on the grade of the road and on the road conditions. When the tire starts to spin and when comes up, the computer enters. That is happening when the semi pulls against the pickup. That technology, plus the conditions of the fight allowed the Chevy pickup to win.
Watch the following video, you can jump to 5:00 for the main battle, and share your opinion with us. Enjoy! 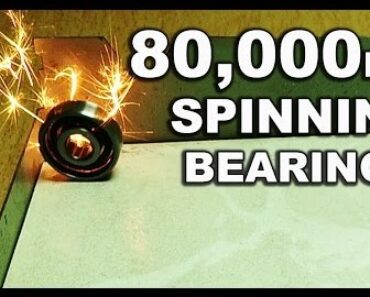 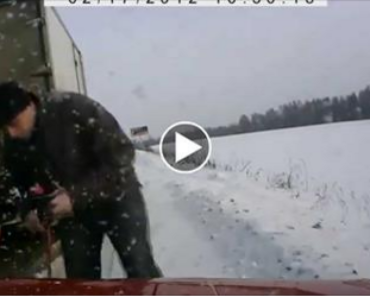 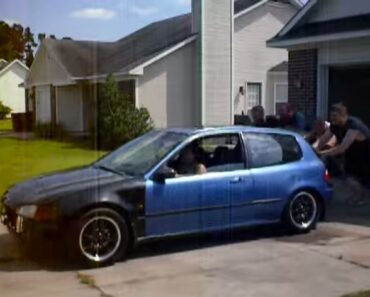 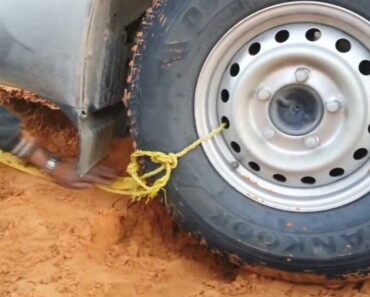 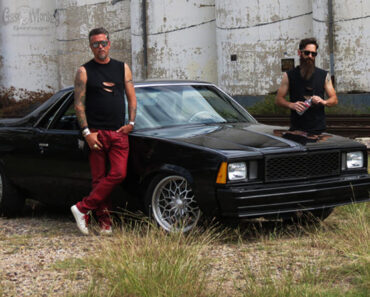 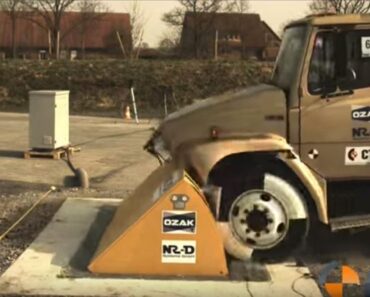