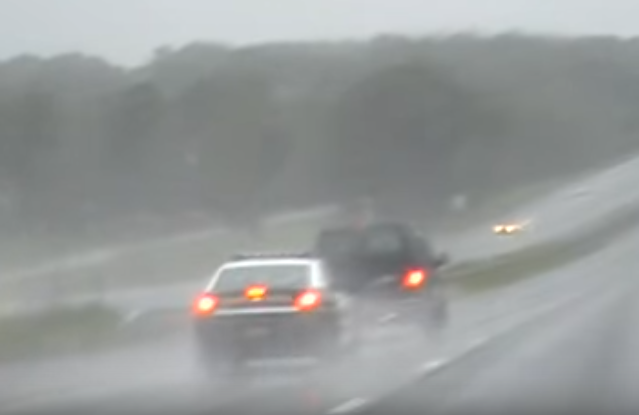 “KEEP RIGHT EXCEPT TO PASS” IS THE LAW IN CERTAIN STATES!

Ok I guess its time to repeat the golden rule that there are places and states that the left lane is for passing only, and the middle or right lane is the driving lane.
Because apparently, the guy in the van in this video hugging the left lane has either not heard of this or is just trying to get a ticket.
He drives on the left lane for so long that the officer driving the police car has been sitting behind him for a few minutes, and after he realizes that there is a police car behind him, you would thing that he would clear the lane in a hurry but no, this guy unbelievably brake checks the cop following him a few times, can you believe the nerve on this guy?
With pouring rain, the road conditions are bad already with lowered grip and visibility so brake checking is the last thing he should have done.
What happens next? Well watch the video and find out, and hear the driver filming exclaim “YESSS” near the end of the video to apparent satisfaction with the outcome. 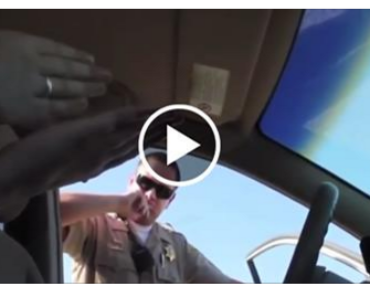 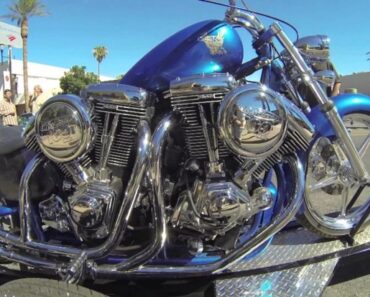 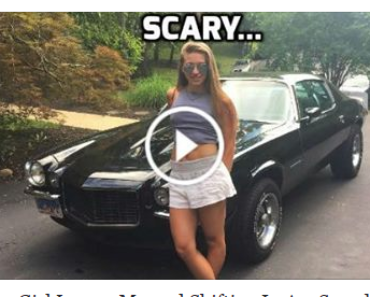 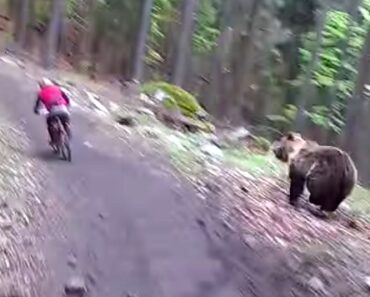 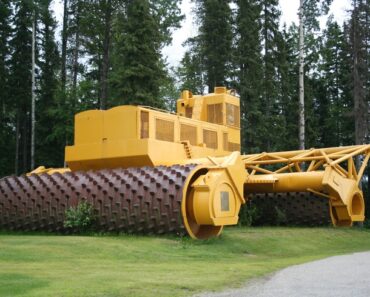 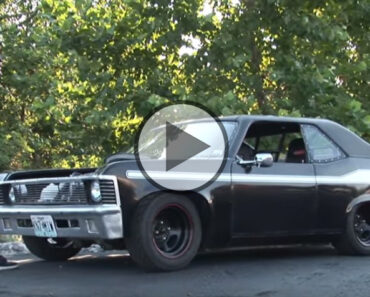