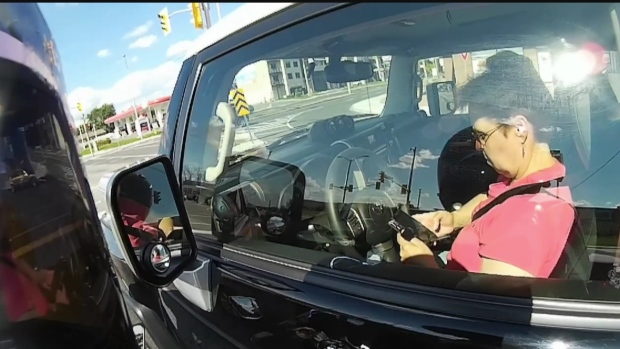 Woman in texting and driving video charged by Ottawa police!

This almost turned into a one of those “shoot the messenger” deals, after biker Erik Hanna released his helmet cam video of a SUV driver texting at the stoplights and then nearly clipping him when passing him on right side. The police acknowledged that the female in the SUV reported herself to them for her wrongdoing but also advised the biker not to act as a police officer and follow the driver while changing lanes like he is involved in a police pursuit.
Luckily Erik Hanna will not get a ticket or any other charges for his lane changing maneuvers while following the SUV.
The lady has been charged with careless and distracted driving and also for failure to notify the authorities after a change of address.
So, once again, please don’t text and drive it is very dangerous. 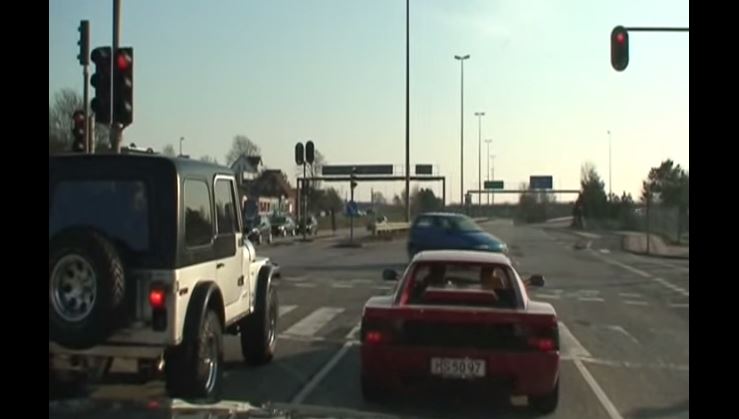 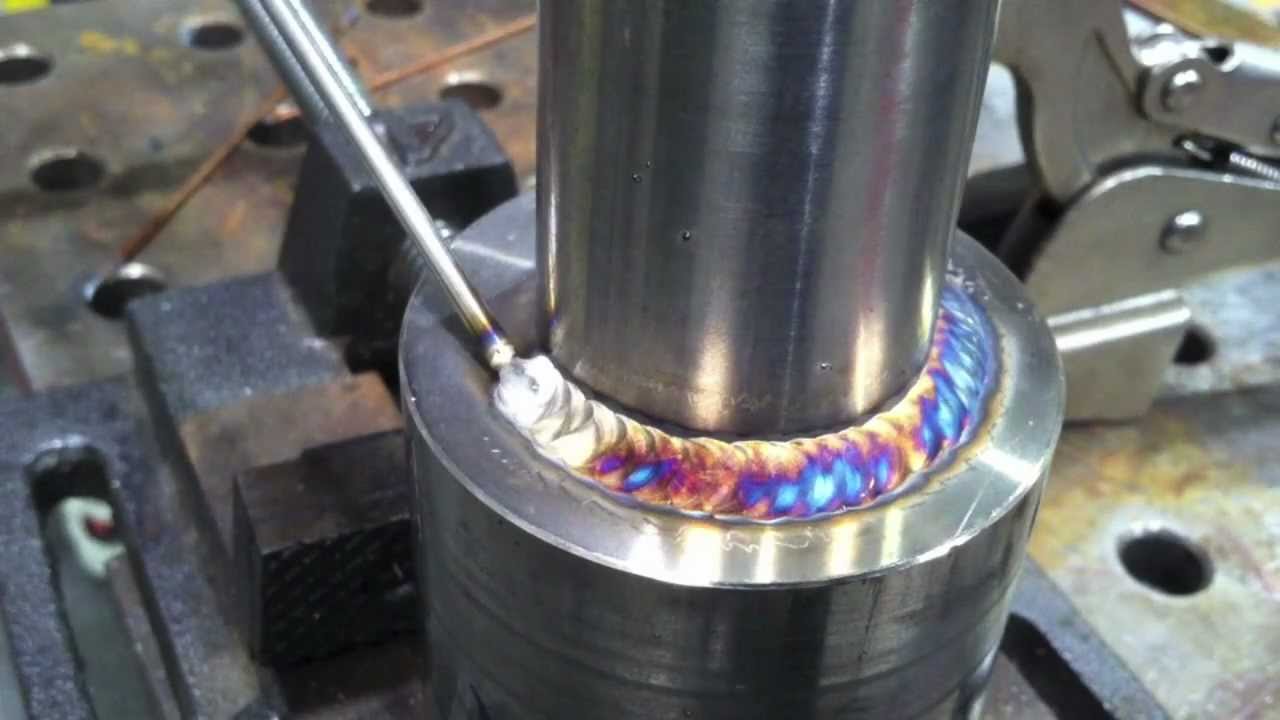 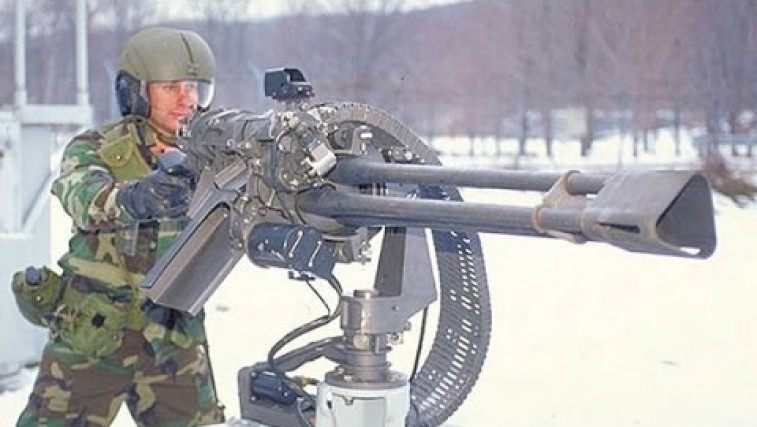 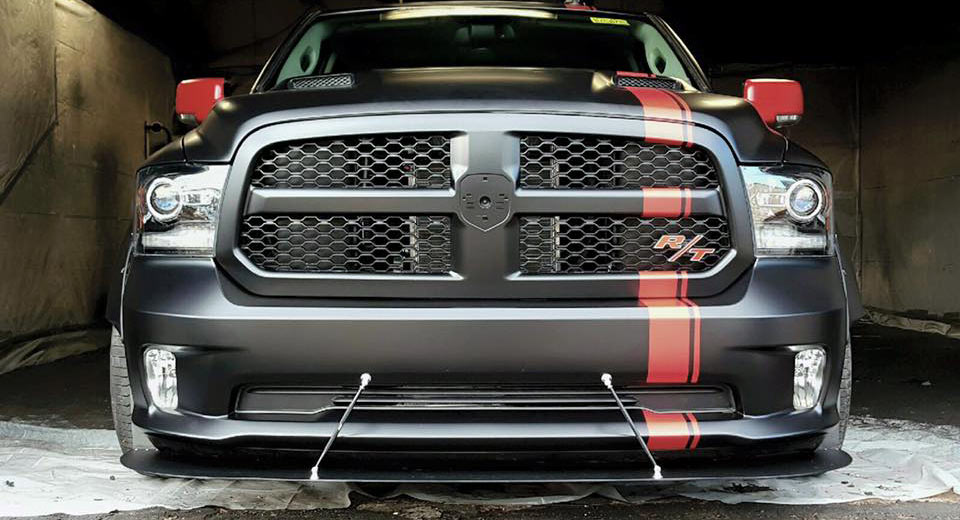 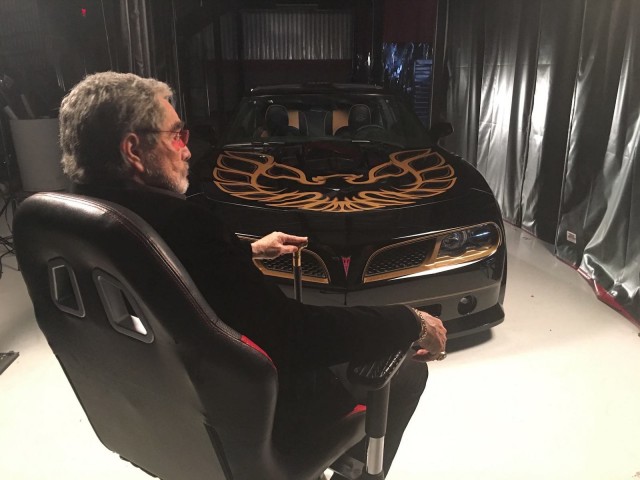 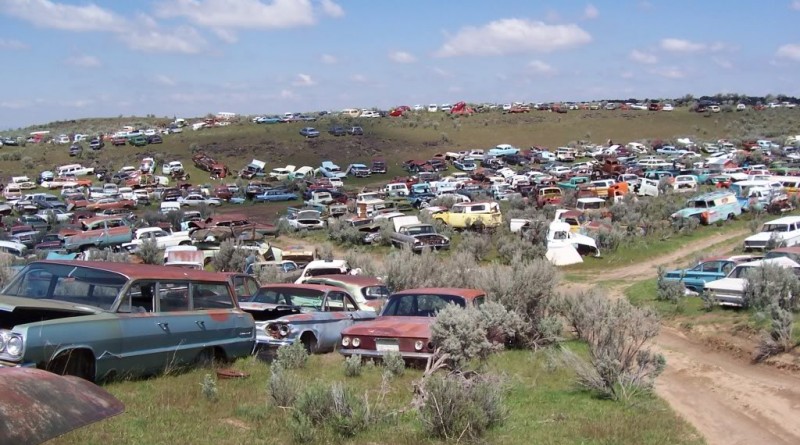